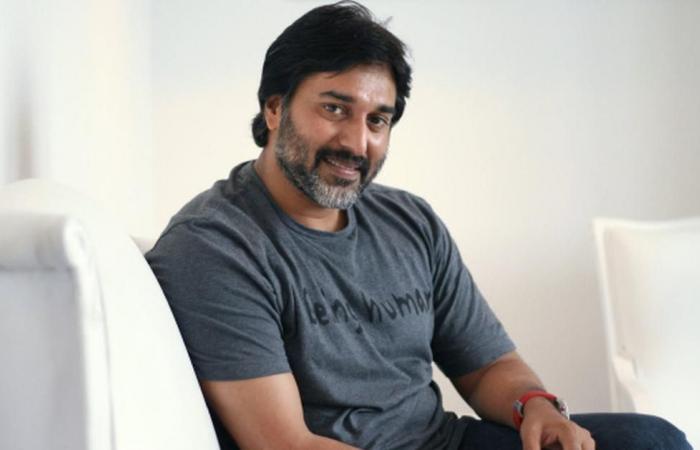 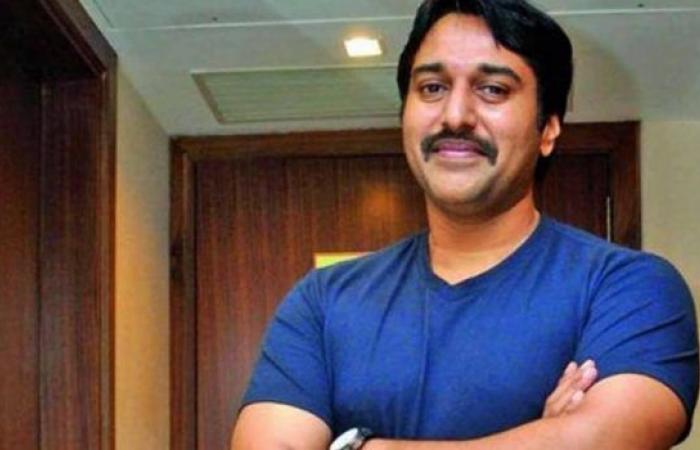 Rahman is a very popular actor who has acted in more than 200 films. He talks about his love affair with an actress at the beginning of his career. Rahman also said that the actress broke up because she decided to focus on her career. He also talked about the difficulties he faced after that. Rahman said this in an interview given to Cannes Channel Media

“I wanted to marry a film actress. In the second film, he is acting together with that actress. I have told her about that. We both knew each other. But some of her situation has changed.

I think that’s good. Otherwise I wouldn’t have got Mehru. There were some changes in her career. And she was the one who went back. It made me very sad. As seen in the movie, depression is gone. That worry has changed. Later I was in the mood not to get married,” said Rahman.

He also talked about the lack of growth in the film industry. He added that he was not focused on his career and did not have any significant PR work.

“There was no big rise in the film because of my presence. My PR work was not good. There was nothing serious or focused about the career. I am going to Tamil while being active in Malayalam. I went to Telugu before I settled on Tamil.

I had no career plan anywhere. That’s how I started. I am not the one who thought that I should make a profession of cinema. There was no failure for 10-12 years. It was after marriage that failure started coming for me.

Only if you see cinema as a business, you can rise in it. Now the competition is with each other. Mammootty and Mohanlal used to be like that. It was only later that I started planning and making the film,” Rahman said.

Meanwhile, Thupparivalan 2 is Rahman’s upcoming Tamil film. The film starring Vishal is a sequel to the 2017 film Thupparivalalan. Apart from Rahman, Nasser, Jayaprakash and Gautami are also playing the lead roles.

content highlight: actor rahmanis talking about his love affair with the actress at the beginning of acting