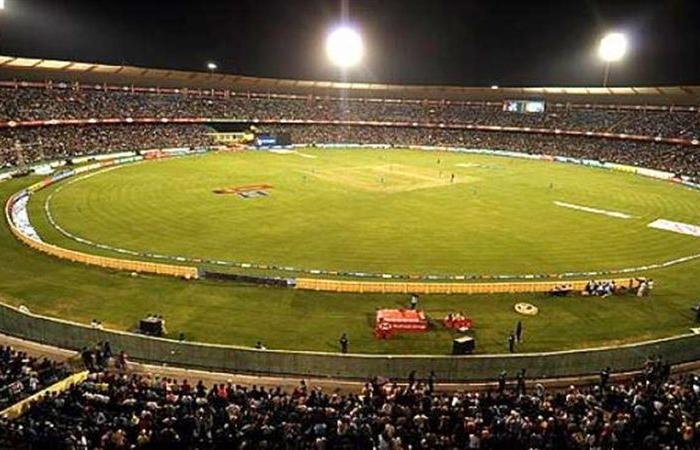 Raipur (Naiduniya representative). Chhattisgarh has got to host an international cricket match for the first time. The match between India and New Zealand will be played on January 21 at the Shaheed Veer Narayan Singh International Cricket Stadium in the capital. The second match of the three-day ODI series will be played in Raipur. According to the officials of the Chhattisgarh State Cricket Association (CSCS), consent has been received in this regard from the Board of Control for Cricket in India (BCCI).

Information regarding the sale of tickets will be given in the coming days. Ticket sales have not started yet. According to CSCS, earlier two IPL matches in the year-2013, T-20 Challenger Trophy matches in 2014, IPL for the second time in 2015, Ranji Trophy matches continuously from the year 2016, at the Shaheed Veer Narayan Singh International Cricket Stadium in Raipur. Matches of Mushtaq Ali T20 Trophy and matches of all formats of BCCI domestic cricket have been organized.

Prior to this, continuous efforts were made to organize international level one-day matches in the stadium. This exercise was going on for the last five years. Chhattisgarh State Cricket Association President Zubin Shah, Secretary Mukul Tiwari and office bearers have expressed gratitude to BCCI Secretary Jai Shah for hosting this.

It is noteworthy that the capital’s cricket stadium has a total seating capacity of 65,000 people. Recently a road safety cricket match was organized at Nava Raipur Stadium, in which international level players including Sachin Tendulkar, Yuvraj Singh participated.