Tamil Nadu: Man’s tongue had to be cut off to save his life after snakebite, paid a heavy price for following astrologer’s advice 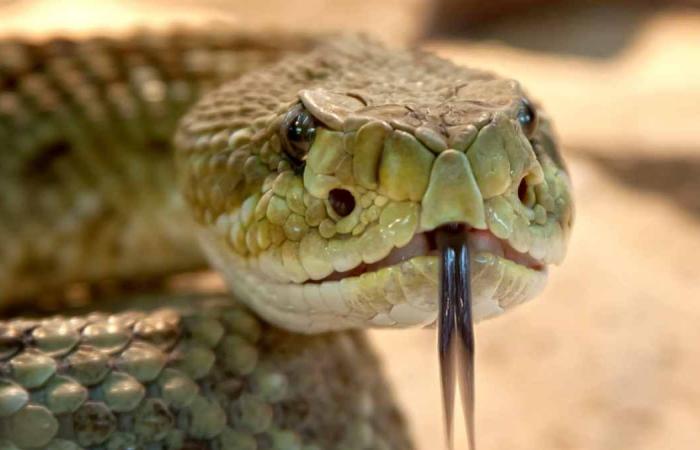 Following the astrologer’s advice, the man worshiped in the temple and went near the snake’s hole and started showing his tongue to the snake, then the poisonous snake bitten the man’s tongue in one stroke. As soon as the snake bit him, the person fainted and fell on the floor. After this, relatives and family members took him to the hospital, where the doctors had to cut the victim’s tongue to save his life. Also read: Snake steals! The video of Nagraj running away with slippers in his mouth went viral, you will also be shocked to see (Watch Viral Video)

Dr S Senthil Kumaran, chief physician of Erode Manian Medical Centre, said that the patient was admitted to the hospital on November 18 with heavy bleeding from the mouth. The tissues of the victim’s tongue were affected due to snake venom. In such a situation, to save the patient, his tongue had to be cut. Even after cutting his tongue, we had to struggle for four days to save his life.