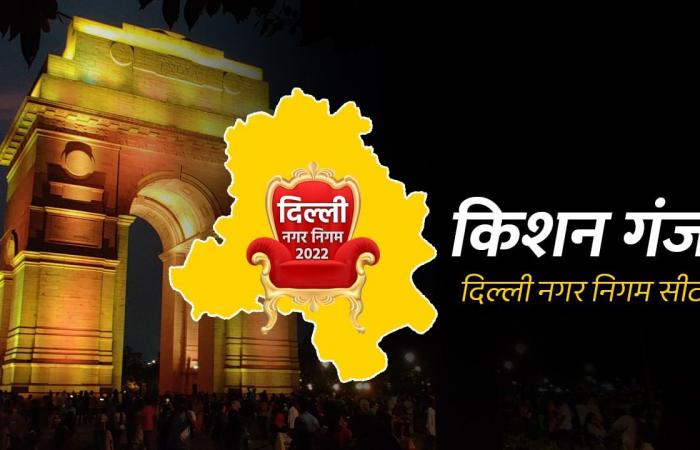 Kishanganj Ward No 71 Delhi MCD Election Result 2022 Live Update: In the last elections, the Congress party had won the Kishan Ganj seat. However, the Congress has fielded a new candidate this time.

Delhi Nagar Nigam Chunav Result Live: Delhi MCD Election 2022 I have ward number 71 of Kishanganj, which comes under Sadar Bazar assembly constituency. Bharatiya Janata Party has given a chance to Geeta Devi from Kishanganj ward. At the same time, the Congress has played a bet on Prerna Singh. The Aam Aadmi Party has given ticket to Pooja from this ward reserved for women. Bahujan Samaj Party has also fielded Shail Kumari on this seat.

What was the result last time?