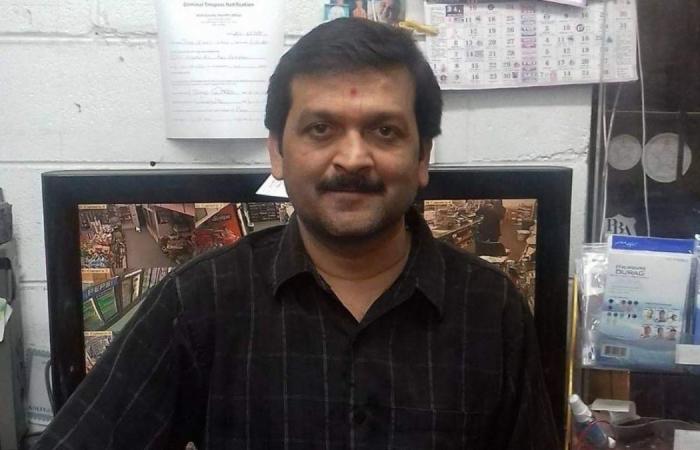 A Gujarati man has been shot dead in America. It is being told that a person from Karamsad of Anand district living in Atlanta city of America was shot when he returned to his home from outside. At the same time, the black robbers who entered the house with the intention of loot opened fire. The man’s wife and daughter have been injured in this incident.

According to the information, 52-year-old Pinalbhai Patel, originally from Karamsad in Anand, Gujarat, was currently living in Atlanta, USA. Patel went out with his family. When he returned home, black robbers entered the house and opened fire on him.

Pinalbhai Patel was accompanied by his wife Roopalben Patel and 17-year-old daughter. Pinal Patel was killed in the firing by black robbers with the intention of looting. While Pinal’s wife Rupalben Patel and daughter are seriously injured.

In Gujarat, mourning spread as soon as the family members got the news of the murder.

The family members of Pinal Patel living in Karamsad are inconsolable after hearing the news of his murder. People living in Karamsad are also angry about the incident. Local people say that the murder has been done by entering the house. America is not safe at all. The government should take initiative on this.

Relatives say that Pinal Bhai had come to Karamsad 2 years ago, only then he had said that he would come back to Karamsad. He wanted to come back for his mother, but today everyone is sad after getting this news. Many people of Gujarat are settled abroad. Such incidents are happening now, due to which there is an atmosphere of worry in their families.

PREV Indian-origin Nikki Haley Could Be Republican Nominee; Will have to fight against Donald Trump Nikki Haley Vs Donald Trump | Us 2024 Presidential Election Update
NEXT Fatal accident between bus and truck on Pune-Solapur highway, 4 dead 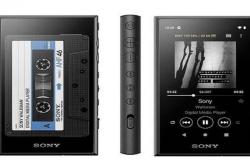