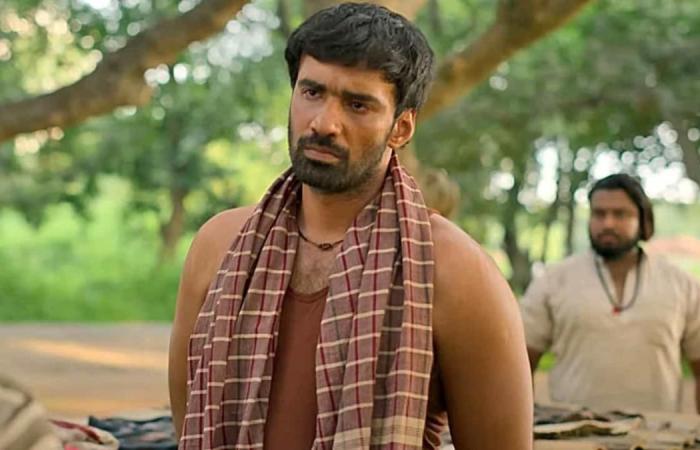 New web series has been released on Netflix. Its name is Khaki: The Bihar Chapter. It is based on the book written by IPS officer Amit Lodha, in which the story of real life is written. The name of the book is Life in the Uniform: Adventures of an IPS Officer in Bihar. Supercop Amit Lodha and supervillain Chandan Mahto have been shown in the series.

In this series, it is shown how the most dangerous criminal of Bihar was caught by the police. The series was released on Friday and since then Chandan Mahato is being discussed. Fans are eager to know who was this person who terrorized Bihar. The character of Chandan Mahto is played by Avinash Tiwari, actor of the film Laila Majnu. At the same time, actor Karan Tacker is in the role of police officer Amit Lodha.

Who was Chandan Mahato?

If you too are eager to know about Chandan Mahto, then let us tell you that this character is based on real life gangster Pintu Mahto. Pintu was the most vicious and dangerous gangster of the Ashok Mahto gang. Ashoka’s gang used to rule Bihar. Pintu Mahato had killed many people in his rule. Congress MP Rajo Singh was also involved in this.

Gangster Pintu Mahto had about 30 murder and kidnapping cases. In 2002, he along with his colleagues had also escaped after breaking Nawada jail. Before breaking the jail, he had also killed two policemen along with his companions.

A brave and noble cop chases down a deadly criminal in Khakee: The Bihar Chapter. His quest to find this dreaded criminal of Bihar leads him down many dangerous paths and also comes face to face with corruption. Along with Karan and Avinash, Ashutosh Rana, Jatin Sarna, Anoop Soni, Bharat Jha, Nikita Dutta, Ravi Kishan and Abhimanyu Singh have worked in this series. This web series is being streamed on Netflix. 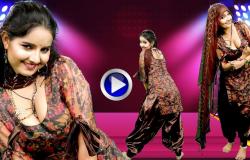